"On the 25th February, we were given the amazing experience of being visited by 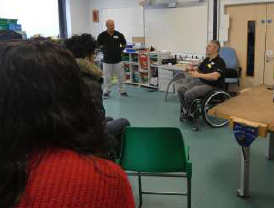 Blesma, a veteran's charity which aims to aid those who have lost limbs in combat. One of the veterans of Blesma told the captivating story of how he ultimately lost his right leg. As soon as he started, silence spread across the room as each of us was sucked into his harrowing and inspirational experience. Every single event of his story - falling off a cliff, breaking his leg, choosing to have his leg amputated - was so intense that we were transfixed, unable to focus on anything else. However, what was exceptional was what he was still able to achieve despite his setback - from meeting Obama to getting a drink from Prince Harry. His story was a testament to 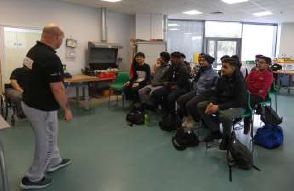 the truth that a single event does not need to limit you, but can push you on to be better.

What all of us took away from that assembly was invaluable. Many of us will not be able to relate to the depth of his hardship, but this allows us to put our problems into perspective. A fundamental lesson we learned was that seemingly insurmountable obstacles are not as daunting as they might seem, and that 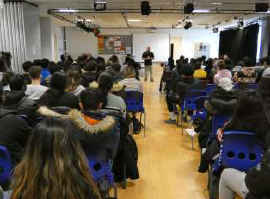 with enough hard work and a good support system, we can overcome them. In the face of our adversity - whether it be exam stress or something bigger - we can take solace in the fact that it is not as unbearable as we might think. I would like to thank Blesma again for giving such a motivational and inspirational assembly." 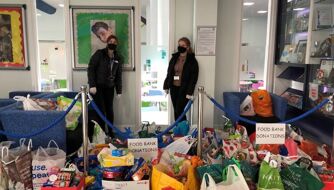 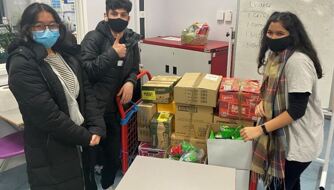